Would you believe your beloved Barbie doll turns 63 this year? Barbara Millicent Roberts, simply and better known as Barbie, celebrates her birthday on March 9, 1959. Barbie was created by Ruth Handler, the founder and president of Mattel, one of the world’s largest toy companies, in response to watching her own daughter play and live vicariously through her paper dolls.

More than a billion Barbie dolls have been sold to date.
Adults and children, alike, love this doll like no other. People who have grown up with Barbie have been the driving force behind her wild success as a collectible, not just in present-day sales.

“All precious toys from the Barbie-era, like G. I. Joe or baseball cards or whatever it is, people played with them and they got damaged and disappeared. That’s what makes them so valuable,” Cindy Hammerquist, professional doll and Barbie collector and owner of Fab City Toys here on Long Island, said. “A lot of times people will call me and say, ‘I have a Barbie, mint, in the box from the early ’80s,’ and unfortunately a lot of those dolls aren’t valuable because they weren’t meant to be played with. It’s the dolls that are meant to be played with that aren’t played with to death then those dolls potentially have value.”

Hammerquist has been collecting dolls for more than 20 years.

“I have been playing with and collecting Barbie as long as I have been alive,” she said. “I went to the national Barbie convention and felt like I had just found my people.”

The convention takes place in a random city each year. The first convention was held in Queens in 1983. Barbie Doll Collectors Convention will be held in Chicago on July 6.

“It has led me to find a collectors’ group and learn a lot more about Barbie,” Hammerquist said. “I then started collecting vintage Barbie from the 1960s.”

Barbie was launched at the American International Toy Fair in Queens in 1959. Hammerquist said Barbie has a lot of history here on Long Island; a lot of the sales representatives who were involved in Toy Fair lived on Long Island at the time.

“When I moved to Long Island about 11 years ago, I started to advertise that I buy vintage Barbies,” Hammerquist said. “One of the first collections that I got was from two sisters, which included duplicates of everything; it was enough for me to go into business and become a dealer.”

Hammerquist is always looking, always helping doll owners with the valuation and sale of their collections of all dolls, not just Barbie, although she specializes in vintage dolls.

Interested in checking the value of your own collection or working with a doll dealer to potentially sell your collection? Find Cindy of Fab City Toys by email cindlequist@gmail.com or by phone at 516-508-DOLL (3655).

Jennifer Lopez was restyled and repainted by Noel Cruz of ncruz.com photographed in a diorama by Ken Haseltine. 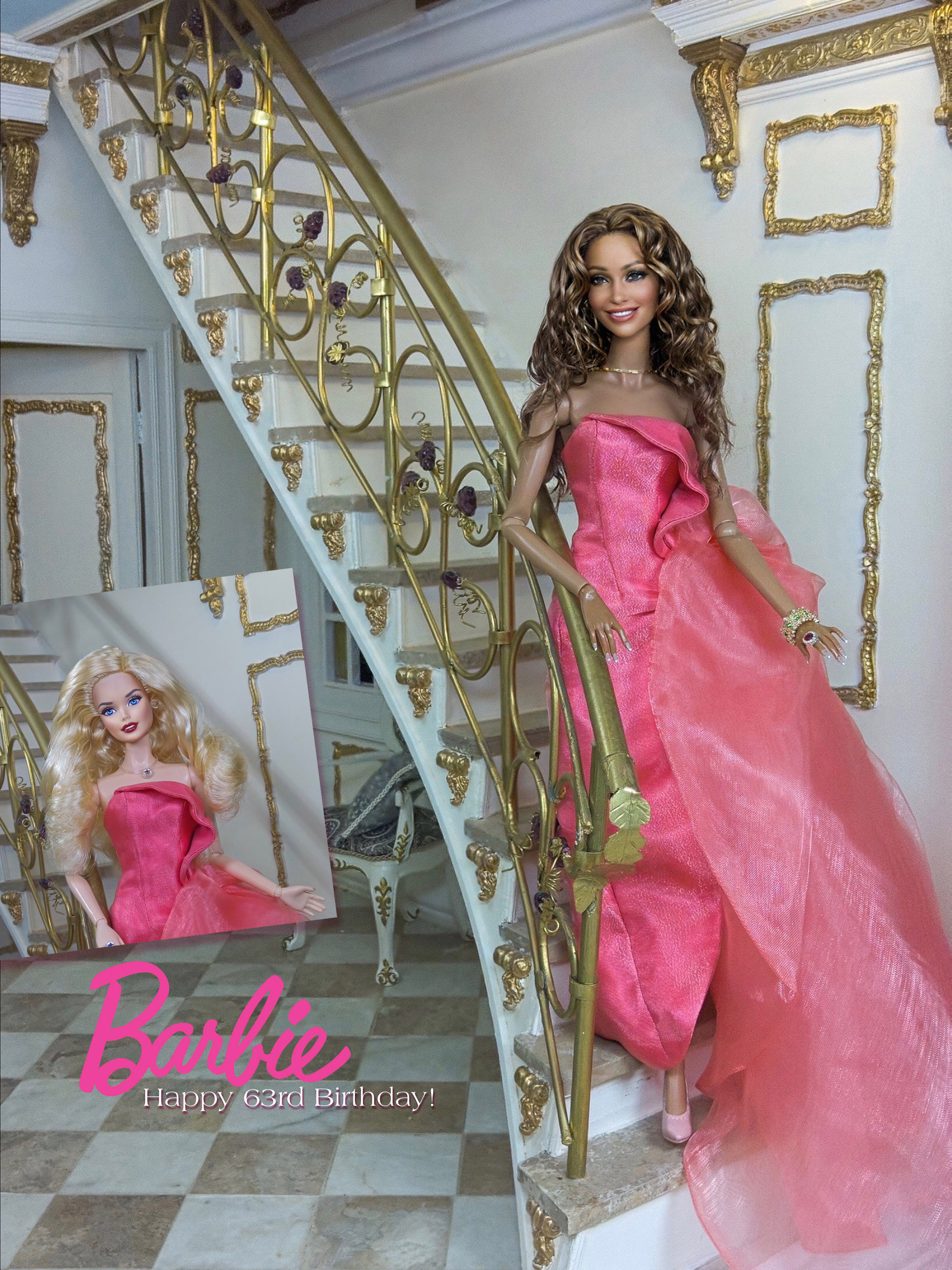 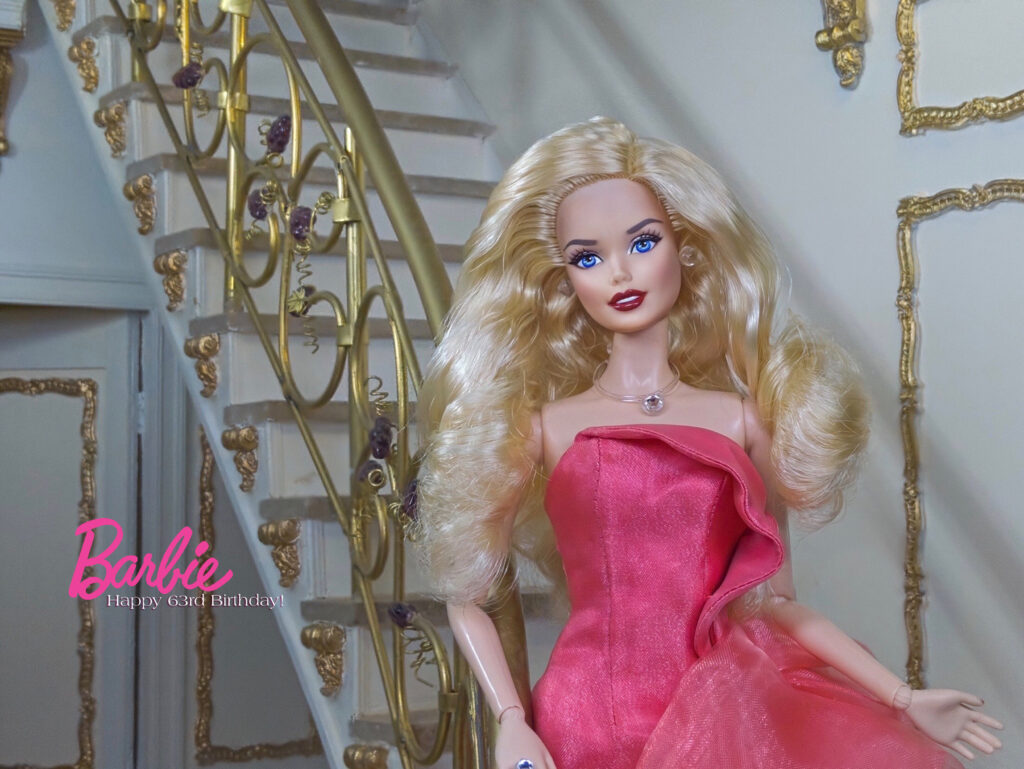 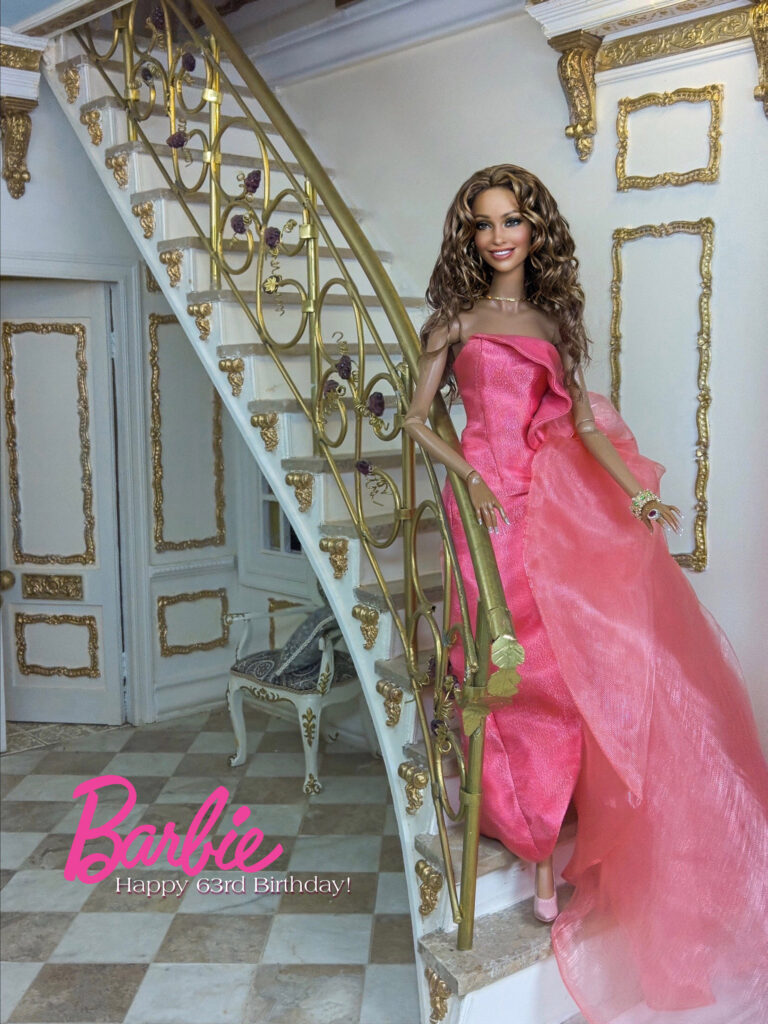 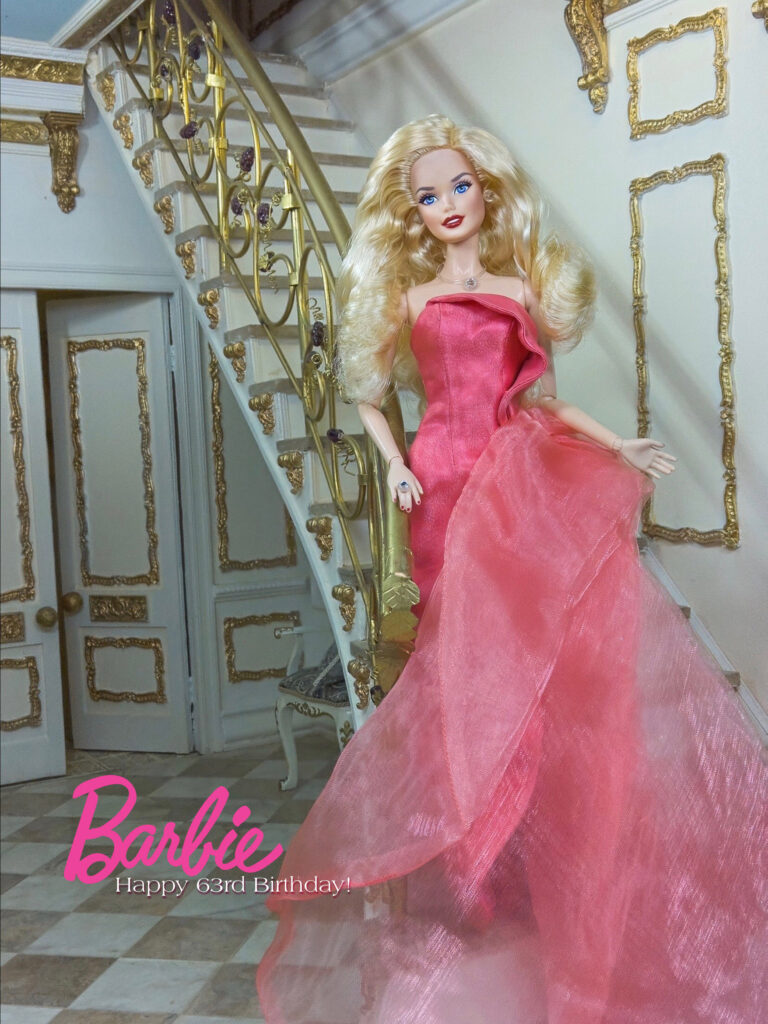 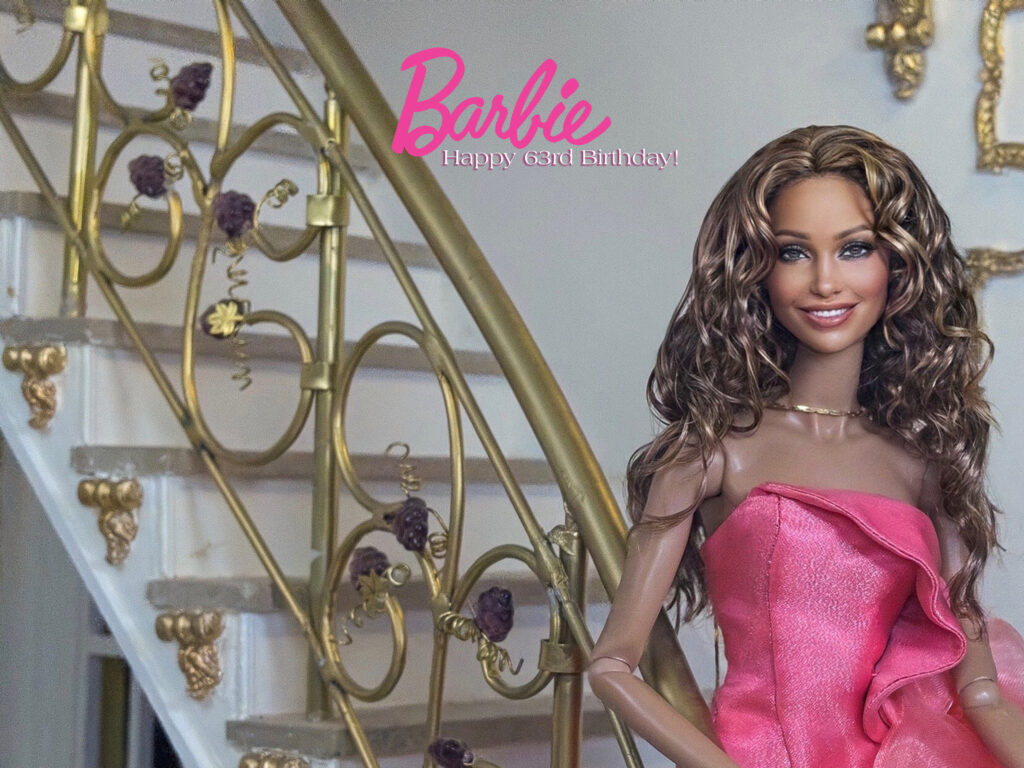 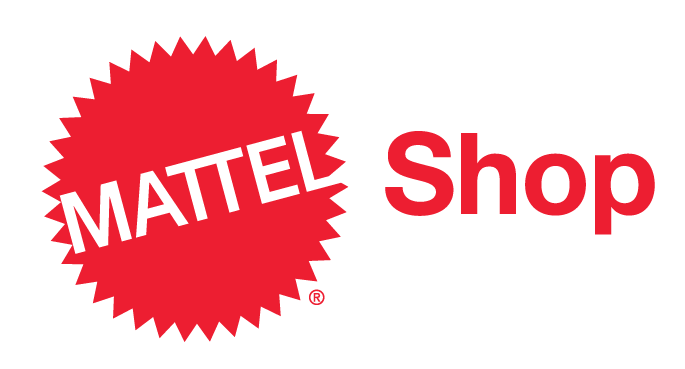