Have you taken a peek at some of Randall's amazing creations on Flickr or seen the auctions on eBay? This man is a very talented designer with the experience to not only knock off your heels but kick you into a shopping frenzy! Read more about this talented designer below. 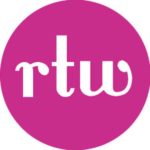 designer to the dolls

Randall Craig, the creative talent behind Randall Craig Couture and RTW clothing for fashion dolls, grew up in the high desert of New Mexico but his designs reflect the cosmopolitan styles of the New York runways. He demonstrated a flair for fashion at an early age, creating hand-sewn clothing for f ashion dolls. Randall received his first sewing machine at age 5 and expanded his repertoire to include full-scale clothing during his teen years. He went on to attend International Fine Arts College in Miami (now known as Miami International University of Art and Design), earning an associates of arts degree in 2002.

His college years included internships with Petit Pois and Perry Ellis. Randall has worked at fashion shows for many top names, including Saks Fifth Ave, Nautica, Badgley Mishka, Vogue, St. John, Neimen Marcus, and Sonia Rykiel. While at IFAC, he also worked as a teacher's assistant in pattern making and construction courses and served as a student member of Fashion Group International. Randall received an award from Tail Sportswear's Team T-shirt Design Contest in 2001.

His design career has flourished since graduation with the launch of a variety of his own clothing lines. In September 2002, he debuted Choic, a collection of trendy men's tops. His custom-made fashion doll creations, under the name Randall Craig Couture, made a splash the following spring. Randall's most ambitious collection to date, Randall Craig RTW (Ready-to-Wear) for 11-to-12-inch fashion dolls, was met with enthusiastic response when it hit the market in early 2004 and sold out immediately.

As president of Randall Craig Inc., he handled all design and marketing duties for his signature RTW line for fashion dolls. The RTW collection was carried by retailers across the United States and in Canada, Singapore, and Australia, and has graced the pages of Fashion Doll Quarterly, Haute Doll, Contemporary Doll Collector, Doll Reader, and Barbie Bazaar.

Randall once held the position of Fashion Editor for Fashion Doll Quarterly magazine and has contributed to both Haute Doll and Barbie Bazaar magazines. 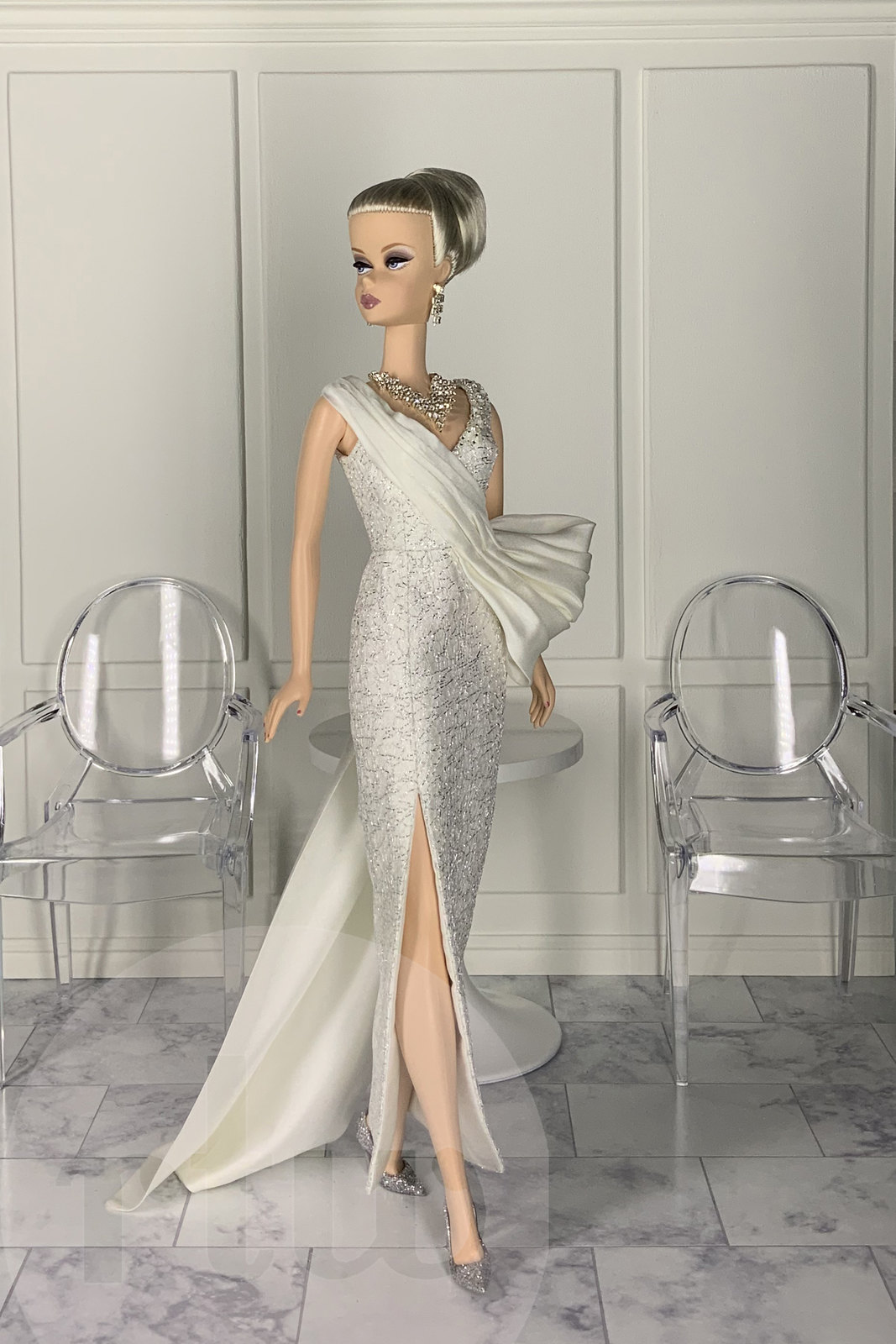 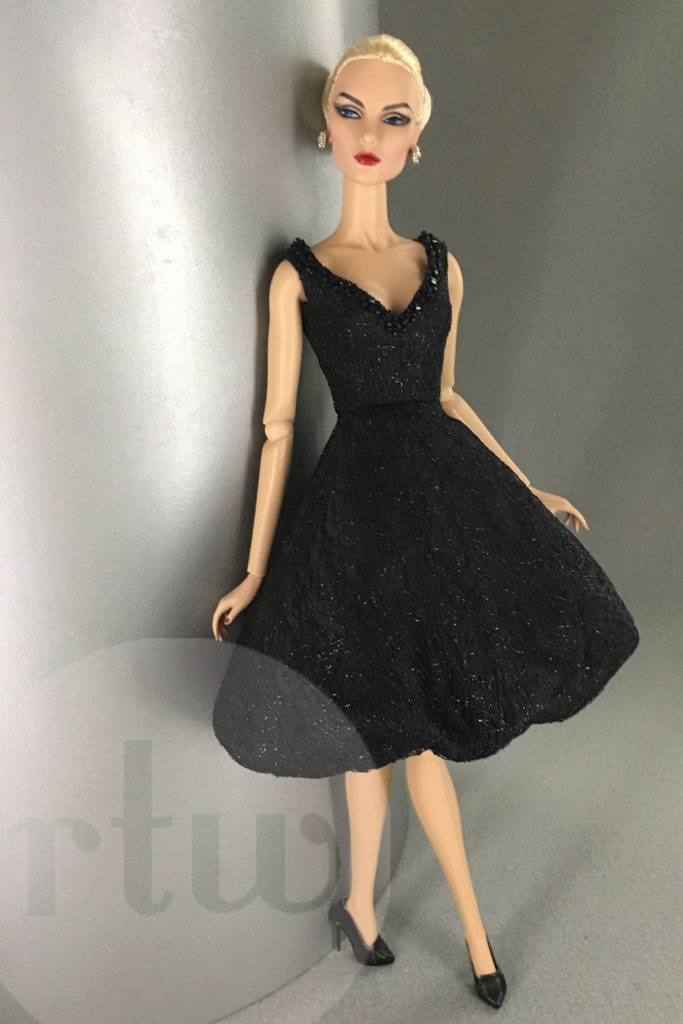 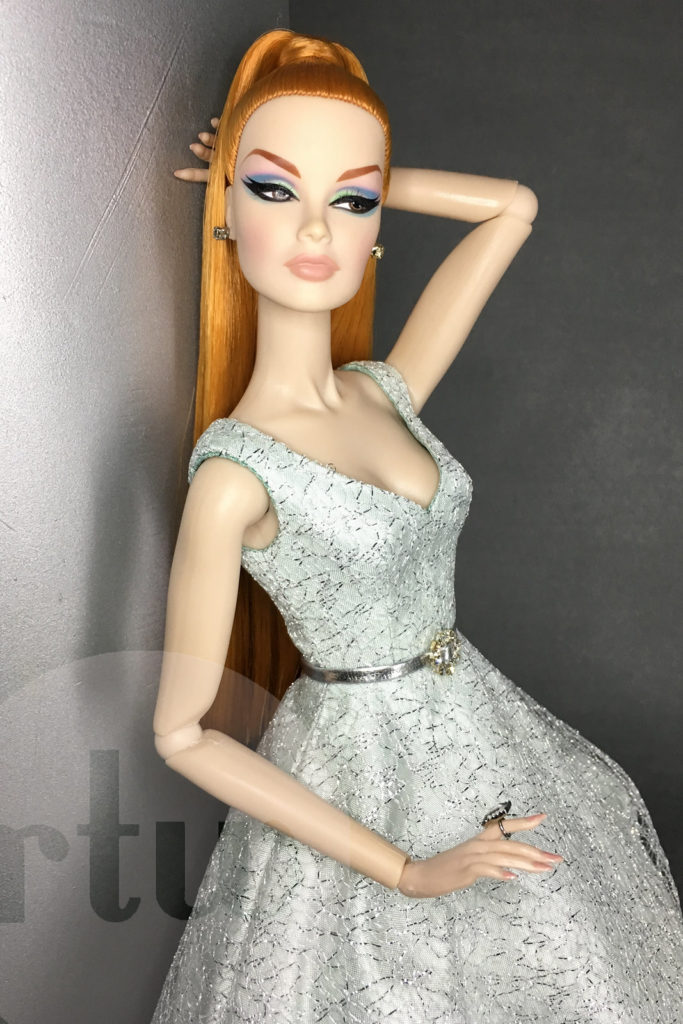 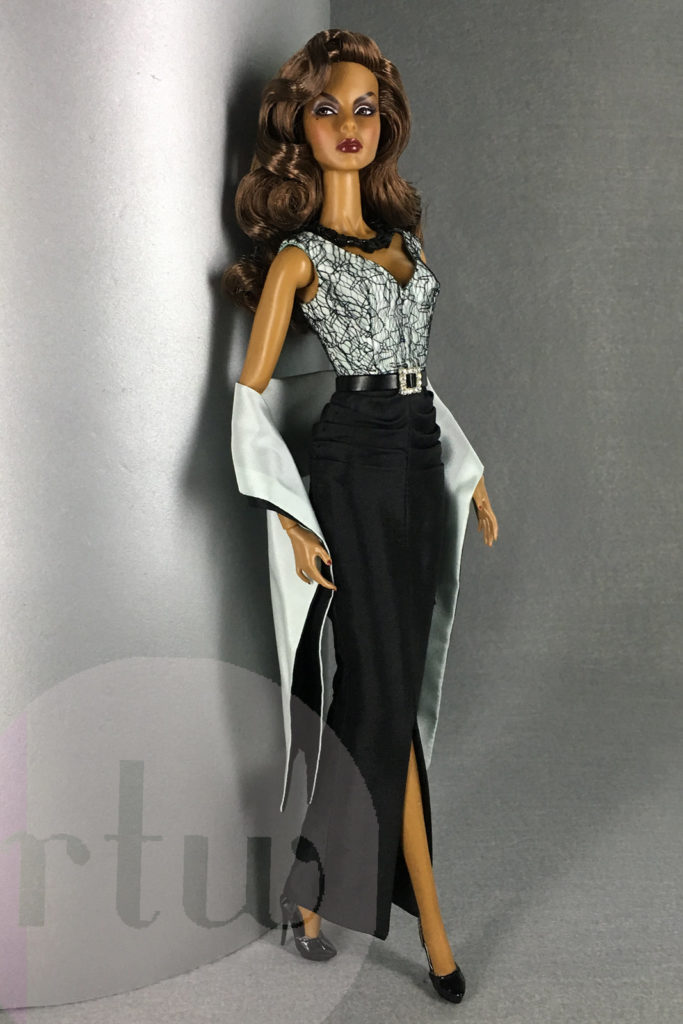 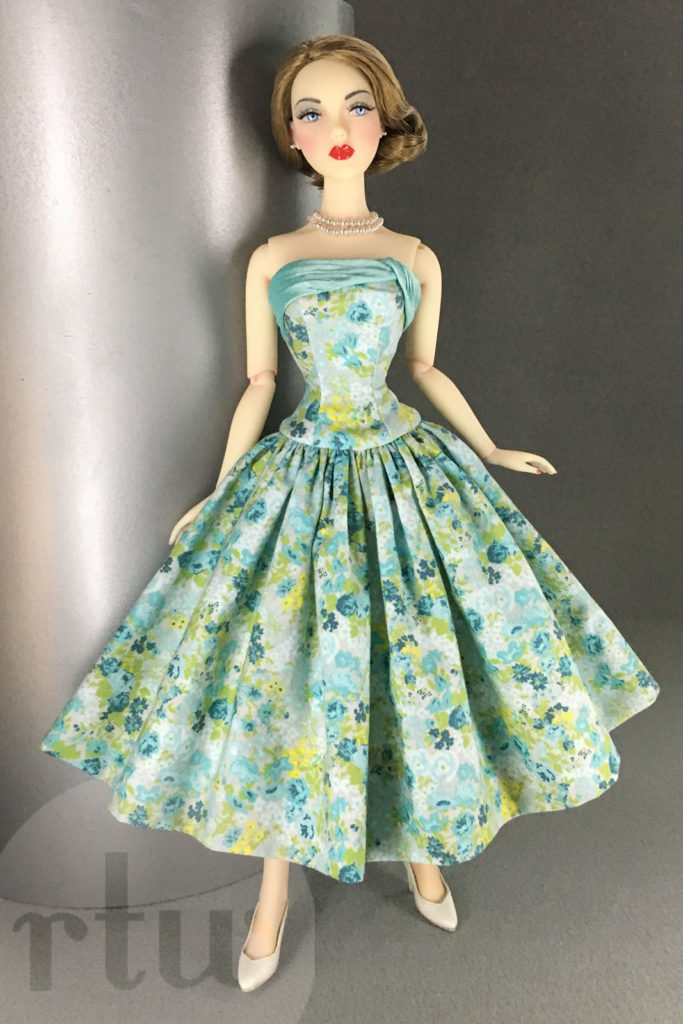 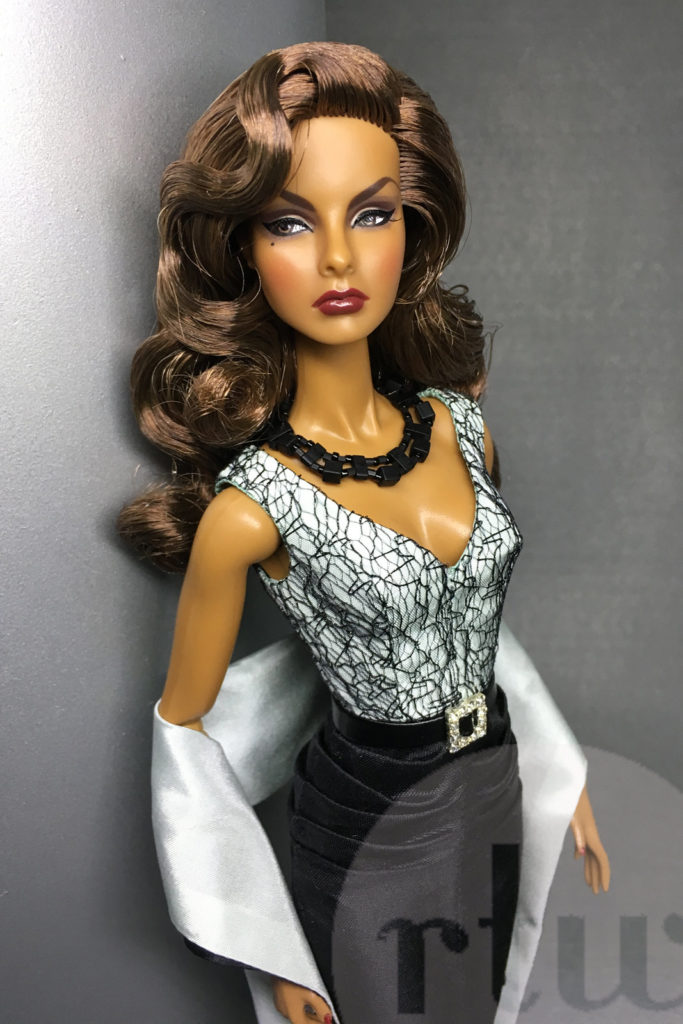 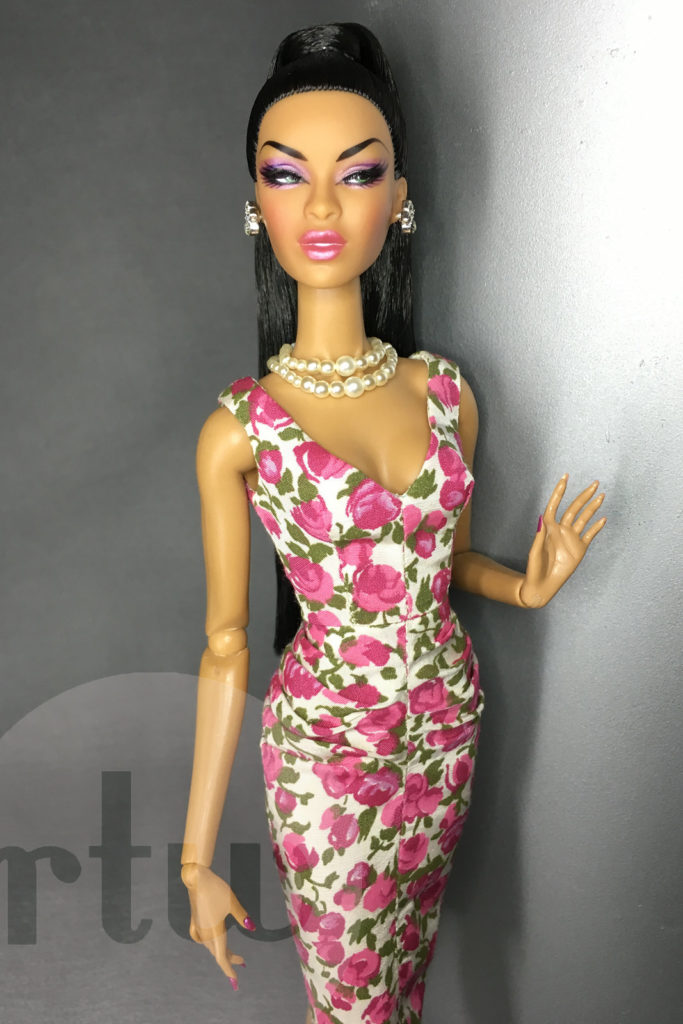 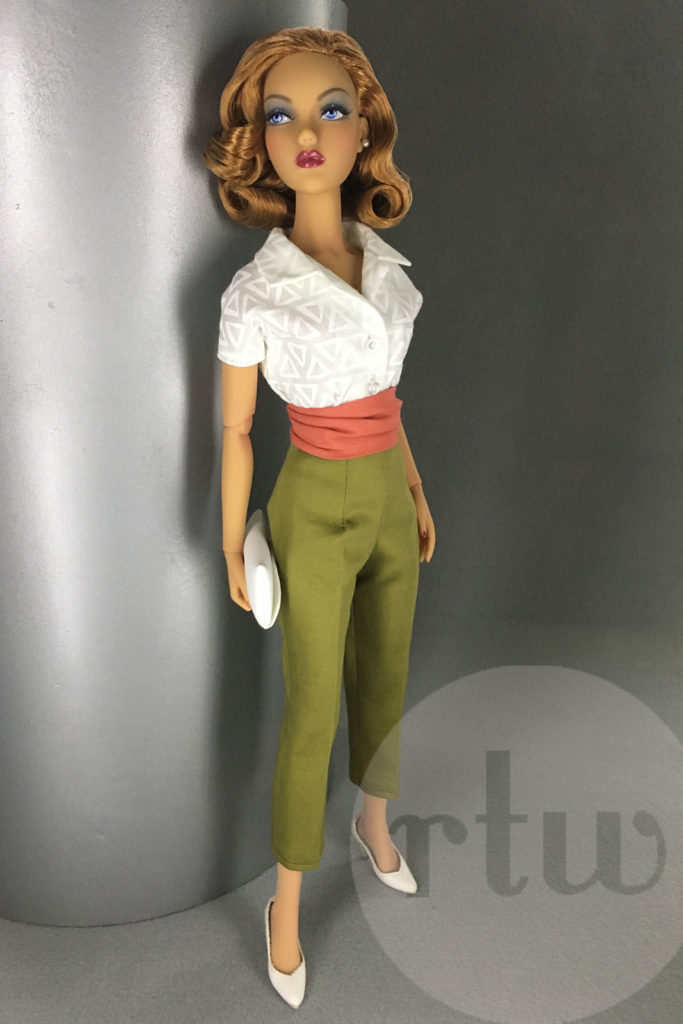 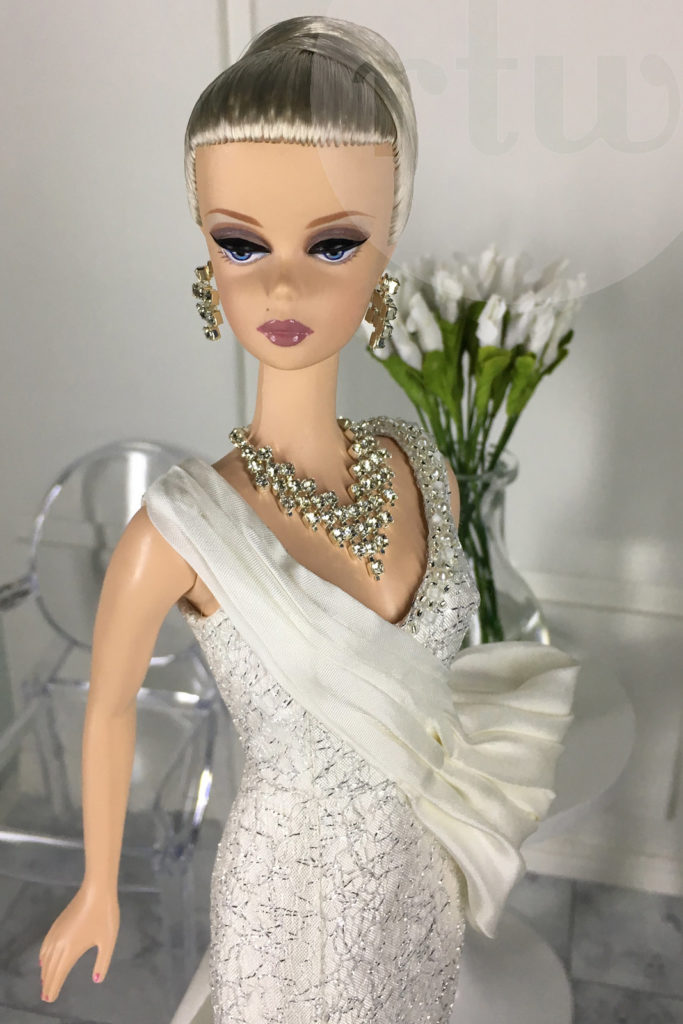